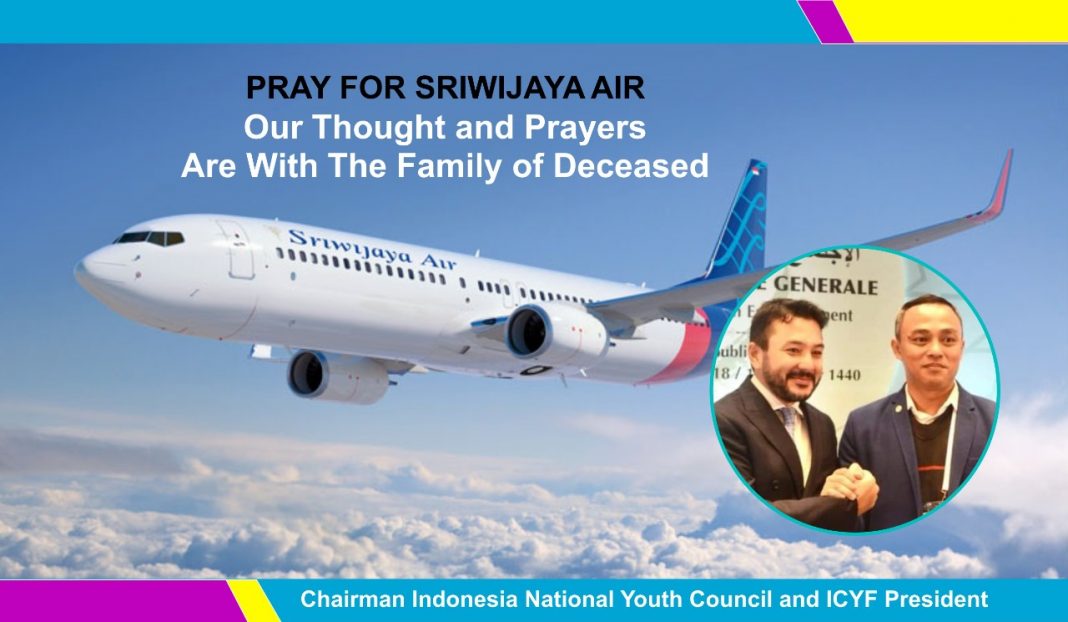 Indonesian rescuers pulled out body parts, pieces of clothing and scraps of metal from the Java Sea early Sunday morning, a day after a Boeing 737-500 Sriwijaya Airlines SJ-182 with 62 people onboard crashed shortly after takeoff from Jakarta, and today the black box is found, officials said.

Transportation Minister of The Republic Infonesia HE. Budi Karya Sumadi told public that authorities have launched massive search efforts after identifying “the possible location of the crash site.” in tuesday rescuers team could identified more than three pessenger.

Tantan Taufiq Lubis, Chairman Indonesia National Youth Council ( NYC Indonesia ) gives his highest appreciation to all SAR teams who have hard worked to find all victims of the Sriwijaya plane crash. “We thank the government especially to National Army Commander, Chief of National Police, KNKT, Basarnas, KSAL, Red Cross Indonesia and DKI Jakarta Provincial Government for its swift search efforts to find all the passengers and provide certainty of information to the family and whole public,” ICYF Vice President said.

Meanwhile from Istanbul, Turkey, Islamic Cooperation Youth Forum/ICYF President H.E. Taha Ayhan expresses his deepest condolences to the People of Republic of Indonesia in the wake of the plane crash that occurred on the 9th January, 2021. “Our thoughts and prayers are with the families of the deceased and the whole nation of Indonesia. We pray for our departed brothers and sisters. May Allah grant us strength In these trying times,” Taha Said.

In Jakarta, President of OIC Youth Indonesia Ms. Astrid Nadya Rizqita delivers her prayers to all the victims of the plane crash and affected family of the incident, especially for Mr. Mulyadi Tamsir, Former Chairman of Islamic Student Association (HMI) who had been very active in Islamic youth empowerment field and also alumni of ICYF/OIC Youth Programme in both national level and international level. “He was known by all as a good man and inspiring young leader in Indonesia”. (Rifan) 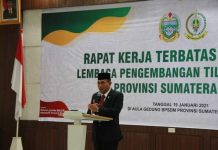 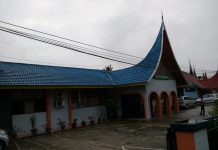 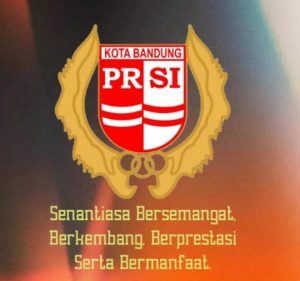 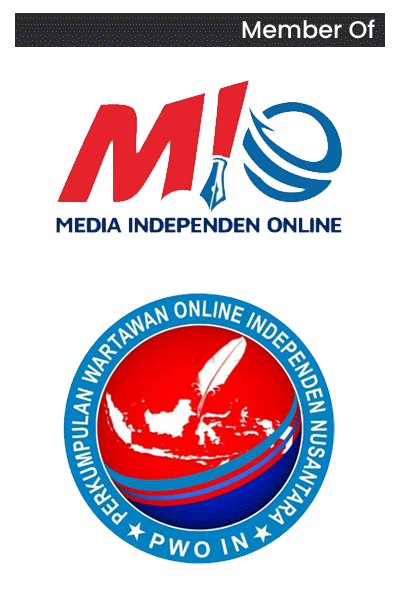